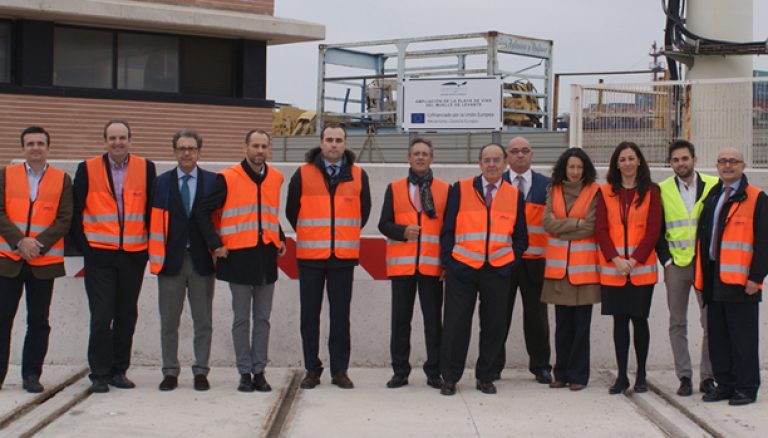 Tuesday 26th January saw the kick-off meeting in Valencia of the CONNECT Valenciaport project, financed by the European Commission through its Connecting Europe Facility (CEF) programme. The Valenciaport Foundation is the project coordinator and participants include the Port Authority of Valencia and Noatum Container Terminal Valencia.

The work on the CONNECT Valenciaport project began in 2014, and it is expected to be completed in six years at a cost of more than €55 million.

The project is aligned with the objectives of the Mediterranean Corridor and fits perfectly with the Port Authority of Valencia’s strategic plan in its quest to integrate the Port of Valencia into the national and European infrastructure networks and thus boost the competitiveness of the industries that are part of the cluster.

During the CONNECT Valenciaport kick-off meeting, there was a presentation of the different project activities, in addition to project updates, and a review of the work scheduled for the coming months. Furthermore, those attending the meeting visited work that has been completed at the Levante docks, as well as a tour of the port to see the locations where future work is to be carried out.